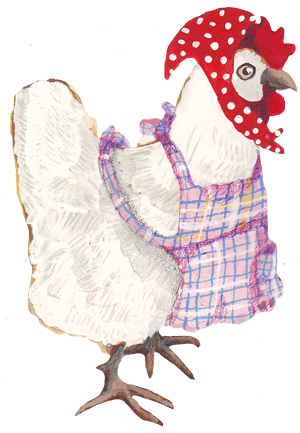 Kuakomekiki was a small, independent company founded in Athens, Greece by Stathis Andreou and Christina Andreou in September 2015. The company has been active in the digital publishing field until November 2016. During that time two book apps have been brought to life and are available for free at Google Play and Apple Store.

Since then the team continues to work on various projects which will be released in the future. Our latest creation, “Betsy the little witch-chef: Horribly Delicious!” has won the first prize at the international 2015-2016 TCABC competition! The book app will be released for free within 2018 and its printed version will be available for purchase from Patakis Publishing House. 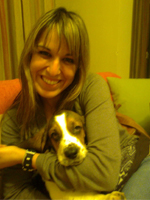 She writes the stories, directs the illustrations, has nice ideas, black eyes and in general she mingles in everything and insists on everything. Without her it doesn’t work. 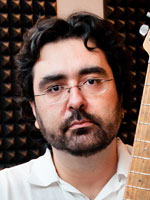 He does the programming, composes the music and designs the sound effects, contributes to the forming of the story with vital comments, makes good coffee, coordinates and supervises the production of the app from a to z. Without him, the chaos. 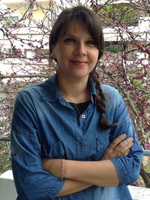 copyright ©2021 Kuakomekiki | website by kuakomekiki and pgworks | illustrations by maria bacha
We use cookies to ensure that we give you the best experience on our website. If you continue to use this site we will assume that you are happy with it.Ok